Hardware and software united. Once again I'm back to simple hardware and computer programming in a UNIX-like environment. I'm a UNIX-man since 1976. UNIX version 6 on a PDP-11. Later I worked with version 7, System III and System V; The Programmers Workbench; SUN OS, etcetera.

My first idea was making a gps-trace system. In the fona 808 you find a gps and a phone. In gps mode the program generates NMEA-0813 sentences, writing to a temporary file 'data'. In phone mode the file 'data' is appended to a file on my website using ftp. It worked great at home, but on board there was a problem with signal strength. So I installed an external antenna with signal amplifier. As a side effect I can use my phone inside. (Some pictures)

I had some troubles with my first RPi 4. Something with the HDMI connector and the housing. Freva.com did sent me another RPi 4. (Some pictures)

This one was heavy! I compiled sagemath with MAKE='make -j4'. It took 12 hours and one freeze to make a running 'sage'. It failed to make the docs for the reference manual. (More pictures)

My second Raspberry Pi 4 has 4GB memory and has a power supply with 4A. It runs with the root partition '/' mounted on a solid state disk WD 500 GB 'My Passport Go'. This machine is much more stable. I can now build sagemath unattended.

This is the first step in porting sagemath to Raspbian Pi! 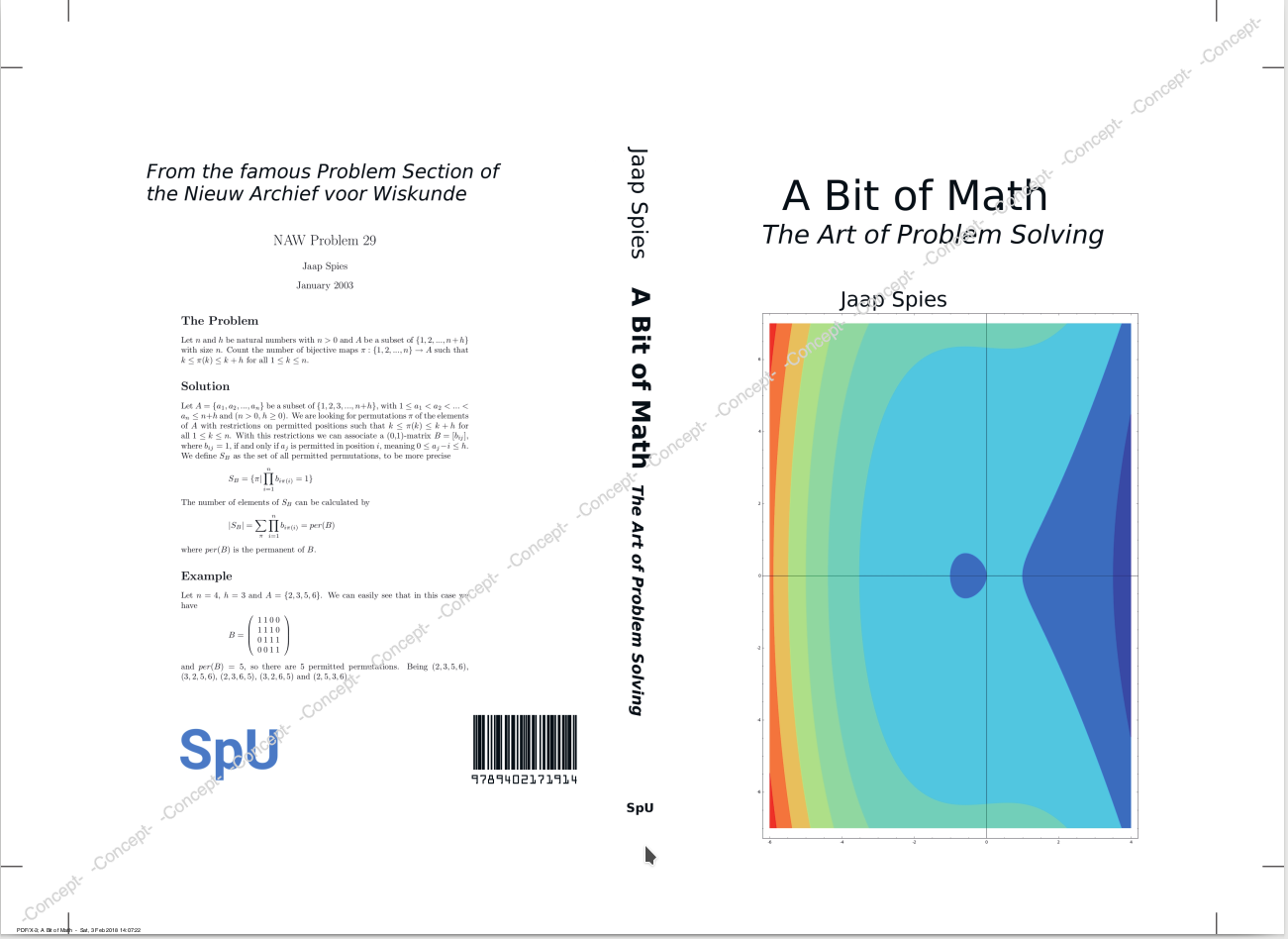