This page is styled with tufte-css. 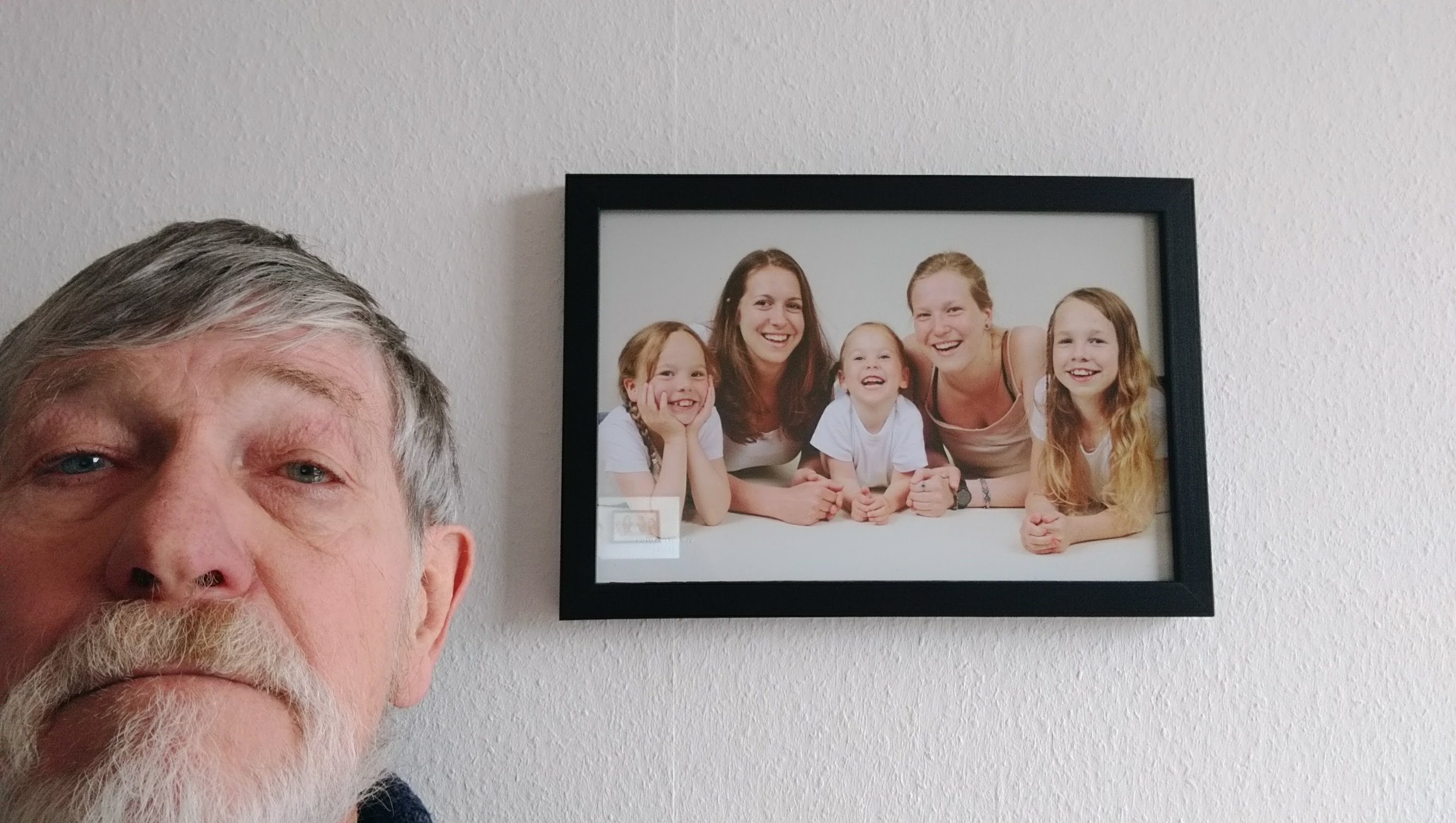 You may have noticed, my name is Jaap Spies *). Born in 1944, I am now in my early seventies. Retired in an early retirement program of the 'Hogeschool Drenthe' (Drenthe University), now Stenden University. I can do almost as much as I please. I have two sons. If you 'google' Jaap Spies you will find links to Jan-Jaap as well. My youngest son Jeroen is general practitioner in my home town. He is the father of my five beautiful and intelligent granddaughters. Lovely to see them growing up. I could have mentioned them under my 'Hobbies'.

Having a Masters Degree in 'Mathematics and the Foundation of Mathematics' I could have called myself mathematician. I did not, until lately. In a discussion in the newsgroup sci.math I found a definition: "A person is a mathematician if he is called so by an other mathematician". Thank you Hans en Robbert! I was a teacher/college lecturer in Math and Computer Science in various settings.

For a couple of years now, I am enjoying solving problems, for instance from the 'Nieuw Archief van de Wiskunde' (NAW), a Dutch Math journal.